Despite the heavy rain and howling wind, I had my first adventure of 2020 today, walking out to the Sgwd Clun Gwyn and Sgwd yr Eira waterfalls in the Brecon Beacons.

My first stop was at the mighty Sgwd Clun Gwyn waterfall. Although the spectacle of Sgwd Clun Gwyn was impressive in the extreme, this was not my primary port of call and after a quick photograph and video of the waterfall, it was then on to the more distant... 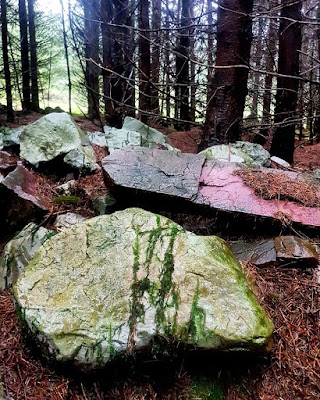 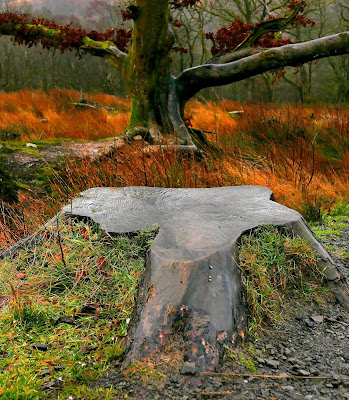 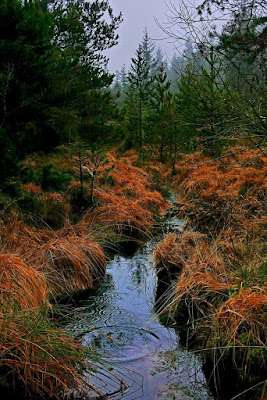 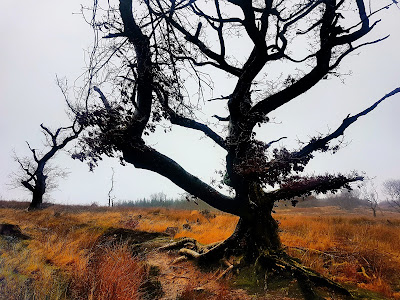 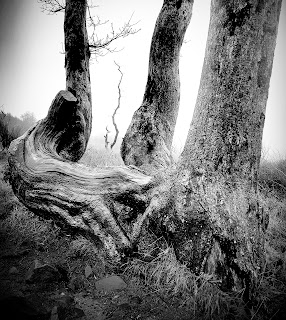 Now, where shall I go for my second adventure of the year?
Labels: Photography, Wales
Newer Post Older Post Home