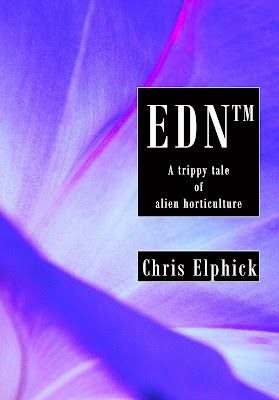 Edn™ was my second novel and is a tale about a psychoactive extra-terrestial plant that takes over the Earth. You can purchase the book by clicking on the image above and view the creation of the book, from start to finish, below:

Started writing my 2nd novel today on the Kyle of Tongue Bridge, Scotland: 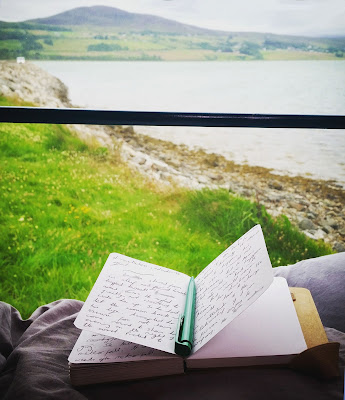 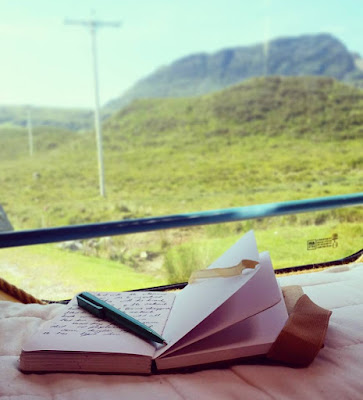 The "Stop typing and give me attention" glare! 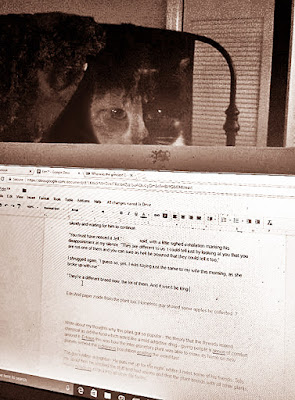 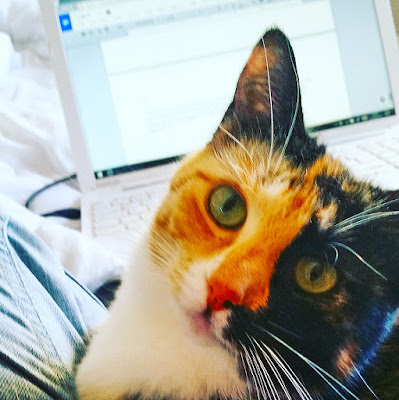 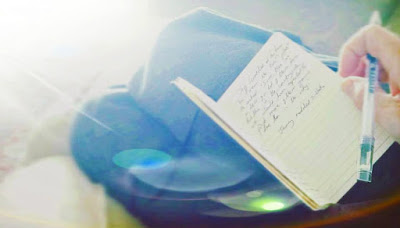 Work on the second draft begins... 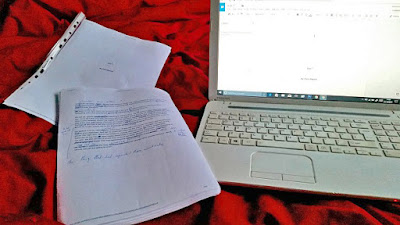 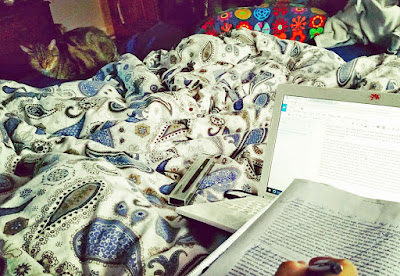 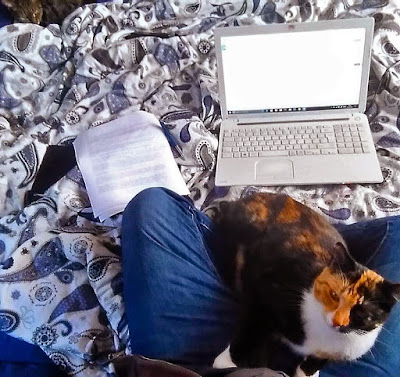 Half way through draft 2... 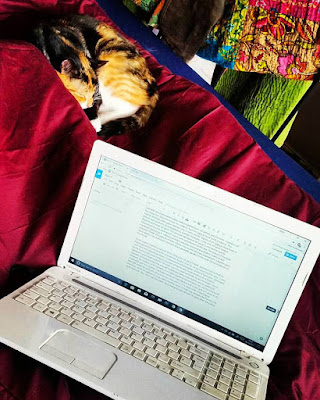 
I have decided to use this photograph I took of a Sida cordifolia leaf for the final design of the book cover for Edn™:

As the alien plants in the novel have a purple phosphorescent hue to them, I have again inverted the image in Photoshop. I particularly like straggly plant fluff clinging to the stem in the photograph, as it illustrates the extra-terrestrial spore and regenerative power of the plants very nicely indeed. I hope. 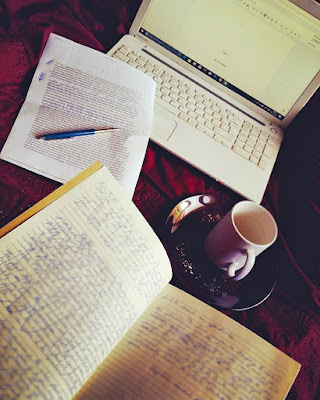 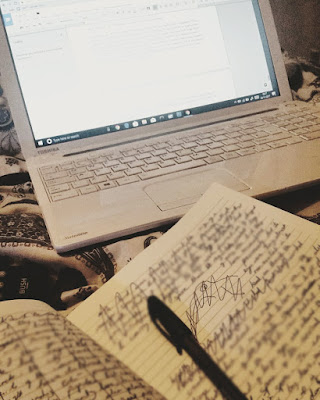 
Edn™ has now been published. You can buy a copy here. Here is the finished product, alongside my first book - Crawley: 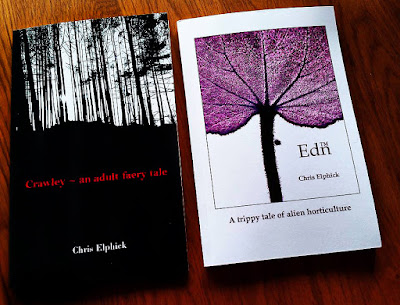 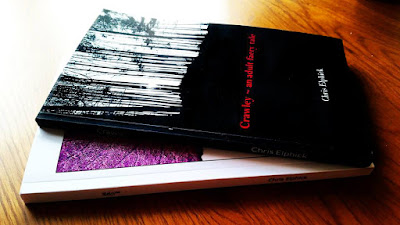 
The first advertising short for Edn™: 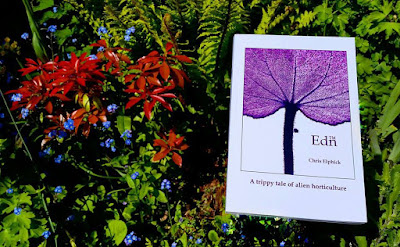 
To match the stylistic theme of my new novel, Lore, when it is published on October 31st, I have decided to update the cover of my first two novels. Here is the new design for Edn™: 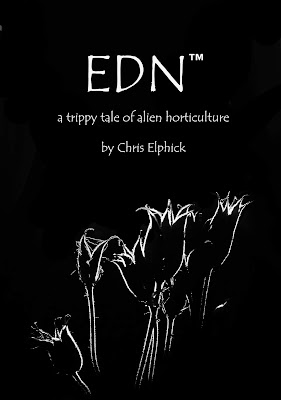 
A short promo video that matches the cover of the current edition of Edn™: