...Leaving The Hurler Stones, a moderate walk leads across Bodmin Moor to the Cheesewring, seen below in the first pic on the horizon behind the entrance to Daniel Gumb's Cave. It is difficult to believe, but this is actually a tiny constructed house, built by Daniel Gumb to accomodate himself, his wife and his half a dozen children! His decision to live out on the wilds of Bodmin Moor and with such limited public utilities and conveniences was apparently made to avoid paying taxes.
The Cheesewring itself is a truly spectacular sight to behold, the result, legend holds, of a rock-throwing competition between Uther, a giant, and Saint Tue. Giants, the original occupiers of Bodmin Moor, were, it wa said, unhappy with humans moving onto their land and the competition was set up to repel Mankind from the moorland. If the giant won, the giants would be left in peace, but if St. Tue became the victor then the giants would have to convert to Christianity and allow people to settle on the moor.  The objective of the competition was to throw stones, with each stone landing upon the other to form stacks. With the aid of an angel, Saint Tue finally won the battle with Uther's thirteenth stone rolling back down the hill. The giant, being a creature of his word, conceded the match and he and the rest of the giants were baptised as Christians. Humans have lived and utilised Bodmin Moor ever since.

The whole Tor around the Cheesewring is impressive and my walk around the summit and these amazing stones was definitely an experience that was up there with the very best of my Cornish adventures. 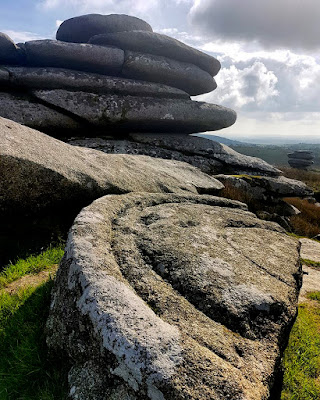 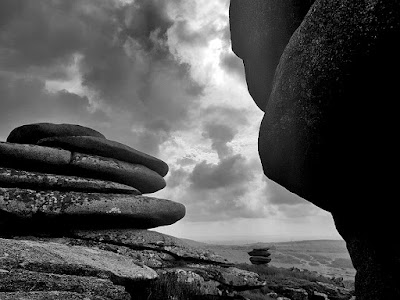 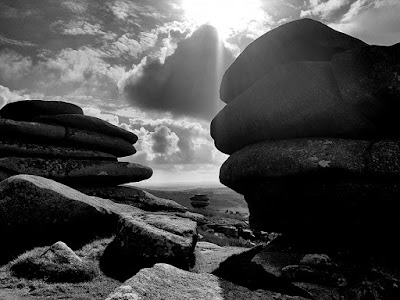 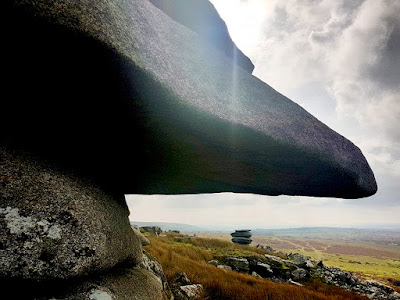 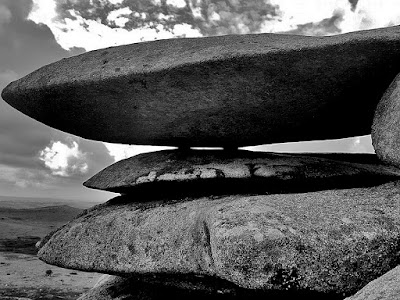 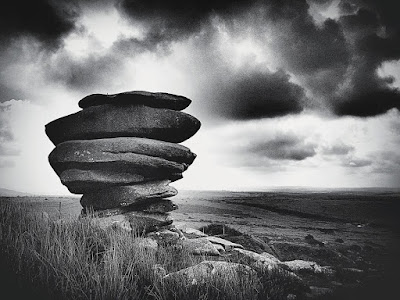 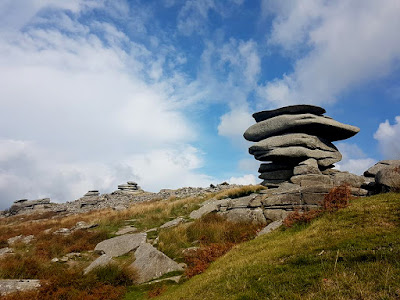 Like all the places I visited in Cornwall on this holiday, I cannot recommend visiting this remarkable site highly enough. 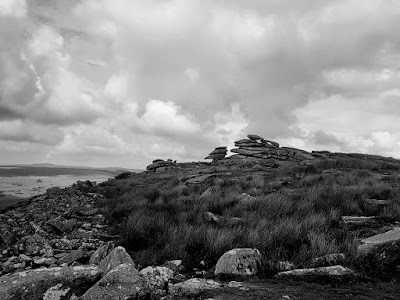