August 15, 2021
I spent a much-needed day at the seaside over the weekend, choosing Ogmore-on-Sea as my destination :) The weather was grey and overcast, with the sun struggling to make to make an occasional appearance through the clouds. 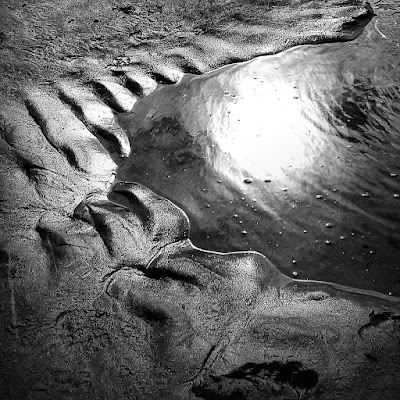 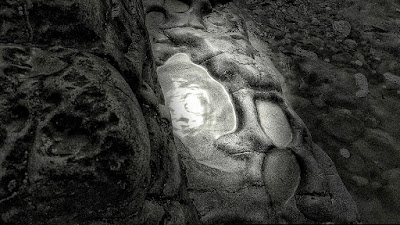 I spent the day exploring the plethora of interesting pebbles that populate the sands here, and picnicking along its numerous banks that overlook the shore.
The seagulls at Ogmore-by-Sea were in a particularly boisterous mood, pressuring the more sedate human visitors to the beach for snacks. Settling down to a well-earned portion of rustic chips, purchased from the mobile cafe, these seaside gulls swooped and whirled around us in a storm of feathers and squawking beaks: 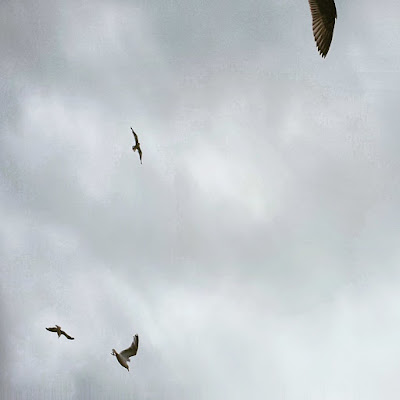 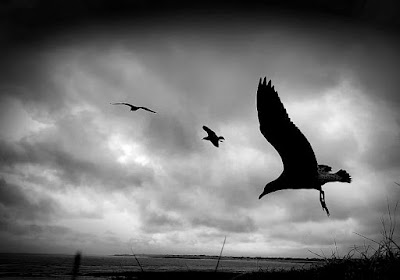 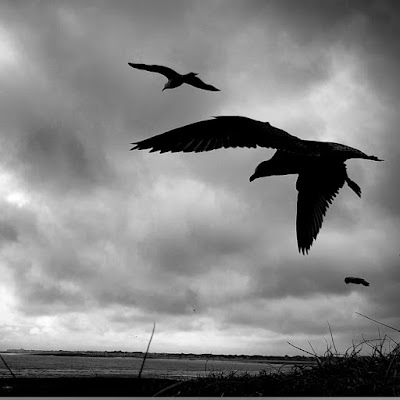 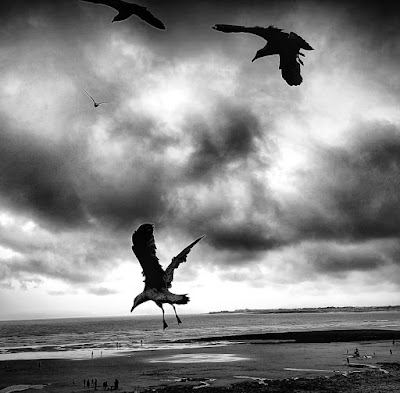 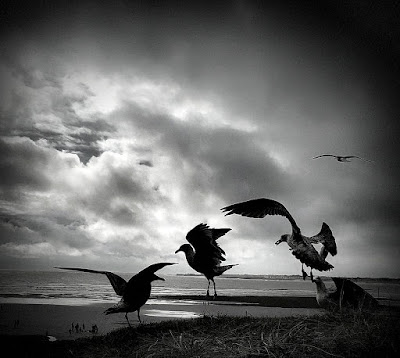 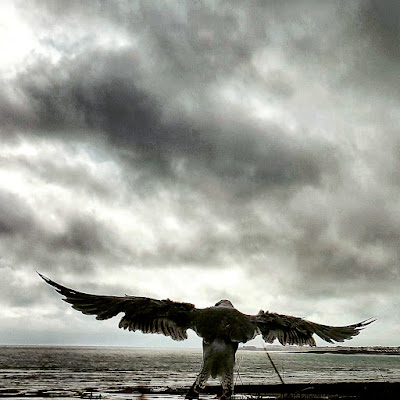 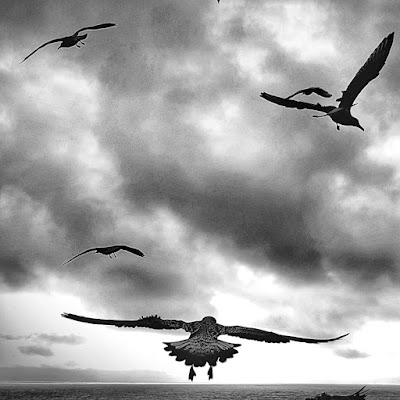 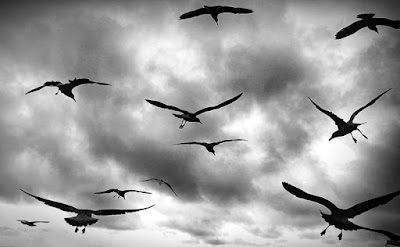 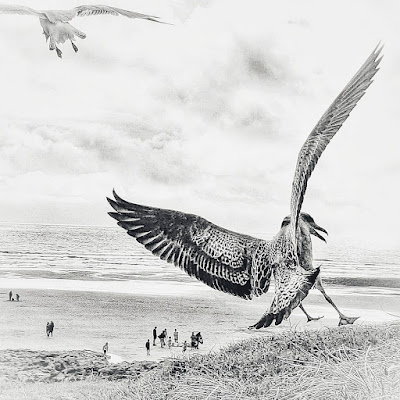 I really enjoyed my time at Ogmore-by-Sea, a rare day out these days to be sure. And the seagull's antics as they made their want for my picnic physically manifest really was the icing on the cake of my daytrip. I will end this post with a short video of the various seagulls. And honestly, they really were after my chips, despite the tongue in cheek title of the video.
Gulls Eating Tiny People:
Labels: Ogmore-by-Sea
Newer Post Older Post Home